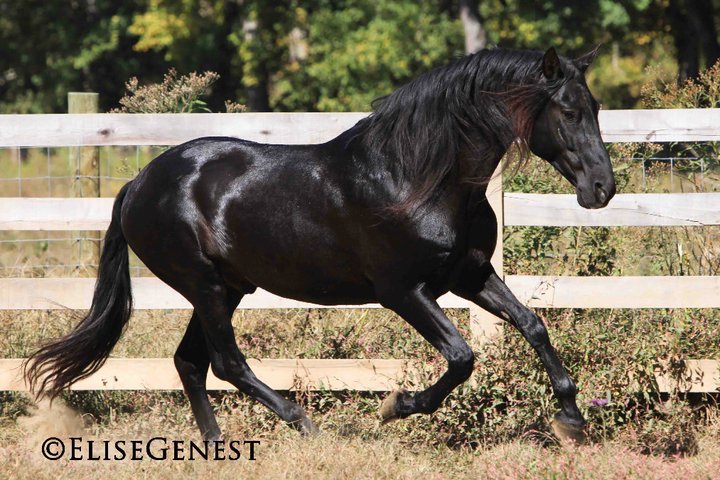 Galante
2009 PRE Solid Bay Stallion Prospect
Galante is sired by Conquistador XII and his dam is Giralda XXXV
Bred and owned by Lynne & Dickie Braswell, Quail Creek Andalusians, Cross Plains TN.
Pictured at 11 months, still in the gangly stage.
Galante is preparing for the ERAHC Regional championships held in Virginia in September. He has matured so much since these images were taken that he looks like a different horse. He has many admirers.  We are excited about his future! 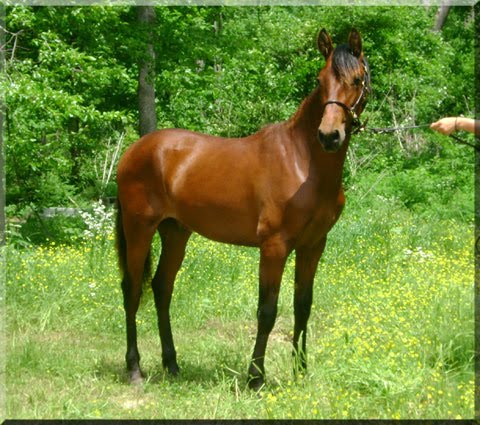 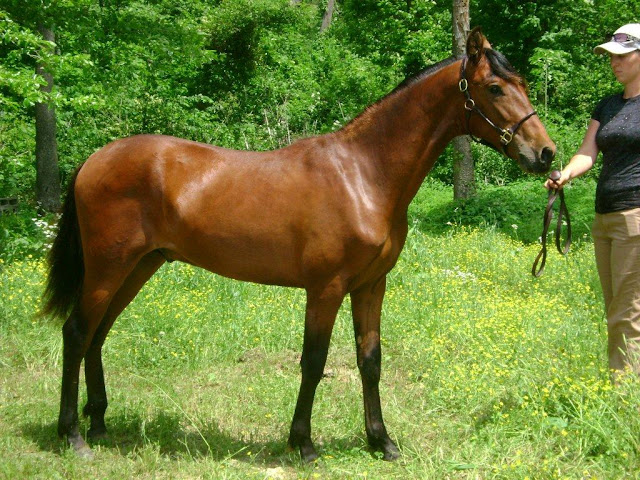 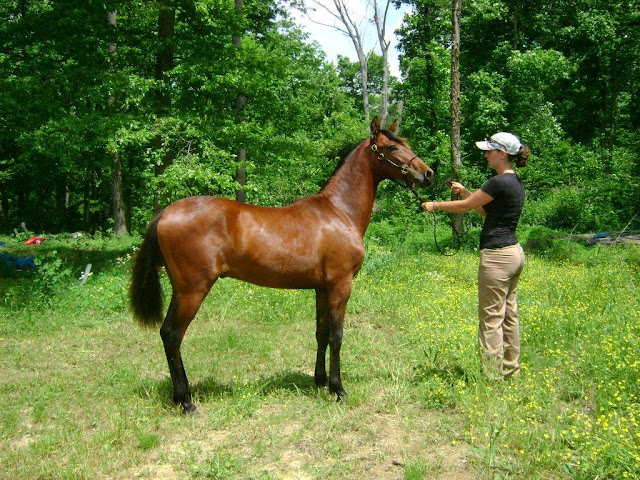 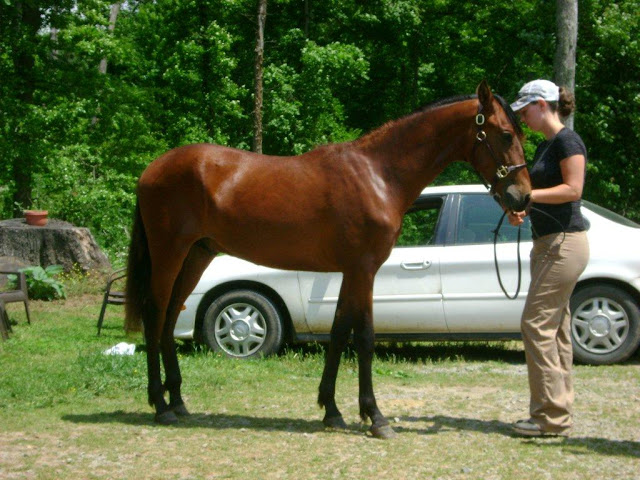 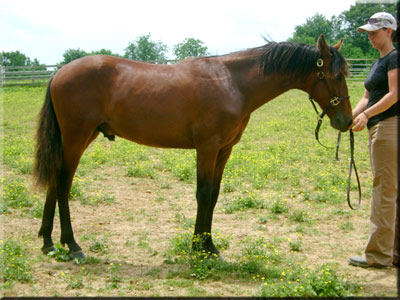 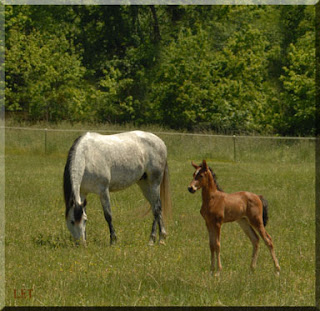 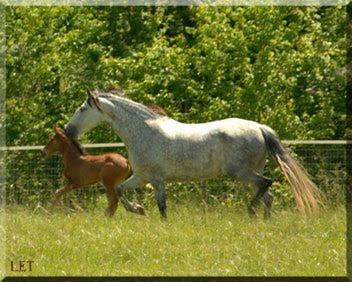 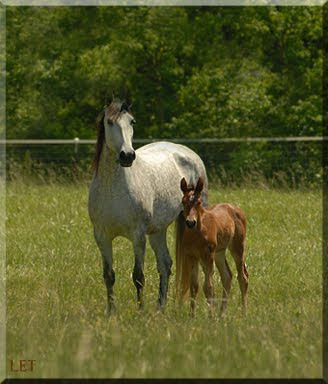 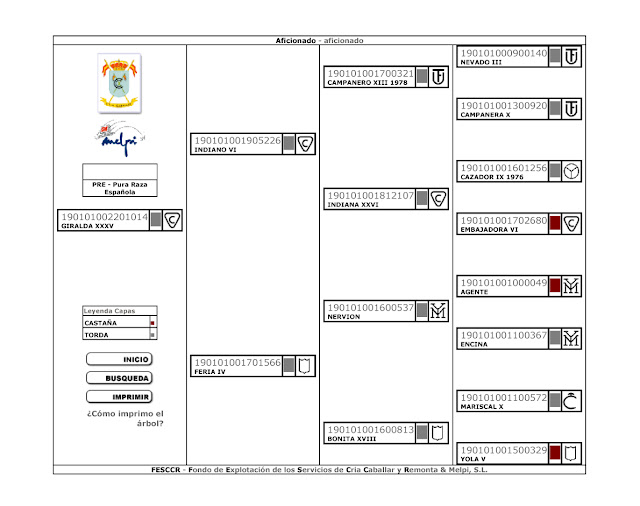 Visit the Links Below: